So, I suddenly discovered a need for blowing out the sun.

On location I typically bring my pair of trusty Nikon SB900 speedlights. Those do their job perfectly but in the end they are still speedlights. Sometimes you just need a little more than that. And preferably without going all McNally with multiple speedlights per light modifier. ;)

So, let's shop! What would my ideal set of flashes be?

And... found it! The perfect match actually. The Phottix Indra 500.

Other contenders which I seriously considered where the Elinchrom ELB400 (since I already have Elinchrom), the Profoto B1 (really nice, and also really expensive) and the Foxflash 680 (little known, cheap, and I hear good stories about them too). Each one has it ups and downs, but I finally settled on getting 2 Phottix Indra 500's together with a single battery pack. Read on to know why these work for me.

First of, some specifications:

The Phottix Indra is a battery fed 500Ws studio strobe, which can be triggered using a variety of methods including the Phottix Odin triggering system, which incidentally I already have and use. The Phottix Indra supports high speed sync for Nikon and Canon, which means it can keep up with shutter speeds up to 1/8000 (in my case). I should probably include things like actual watt seconds and recharge times here... but I am not a person that cares about such metrics. Please do see other reviews and/or spec sheets for this. I care about if these flashes fit my needs, and they certainly do! 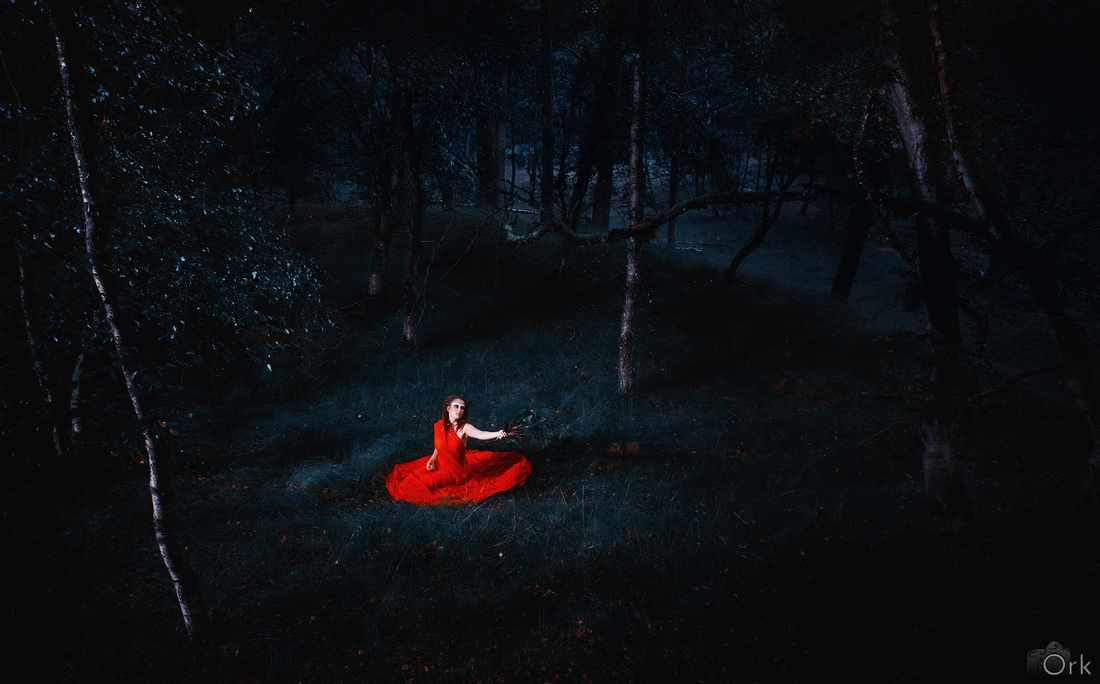 Lit by a single Phottix Indra about 5 meters away from the model. Note: this picture has (obviously) been edited and is not intended as a perfect showcase of what you can achieve with such a light. That said, I couldn't achieve this without such a light. ;)

To summarize, I love the set! The extra carrying weight to locations is a hassle, but the versatility and flexibility of these lights is perfect for me. I'll continue to do a lot of field testing (literally, by carrying it into a field) and will update this post when appropriate!